This is an update YEARS after we finished as we actually didn’t document the last few days. This was probably due to being overly tired, excited to be home and lots of travelling e.g trains, buses, planes, hotels all in quick succession. Really kills the mojo and then it’s one of those ‘I never got around to it’

WELL NOW IS THE TIME 🙂

After driving through a few towns that the bus driver said they never stop there and ‘This is why we should pay taxes as the black market is on fire there’ It looked like a rough shanty town and the reason why taxes are levied as the roads were non existent haha.

Anyway we arrived at Lake Titicaca which actually is the the highest navigable lake in the world at over 3,830 meters above sea level (had to check that so I copied and pasted the meters hehe) and also is home to the floating islands which is why we were there. Apparently the Uru people living there created these floating islands as a defence so they can float away if required (before the incans took over and made them their slaves anyway). Whilst this all seemed a bit ‘touristy’ – it was quite interesting how a whole vilage of thousands of people once lived their whole lives on these beds of reeds/floating islands (which rot from the bottom up so they replenish the reeds from the top). So as the islands rot and sink, the reeds are replenished from the top – amazing. We saw the food they ate (and even ate some of the reeds that make up the island…kinda sweet), traditional dances and had a go in their traditional Boats which was fun.

That took the whole day and after that we were headed for Brazil – YAY ( or so we thought).

We flew to Brazil (São Paulo) and on the bus ride to our hotel I did not feel safe and I looked over to Karina and I could see she felt the same. I’m sure Brazil is a LOVELY place but in this spot and in this particular instance – it did not feel as such. I have travelled a lot in my time and this was planned to be just a relaxing stop over so we can rest until our flight home in a couple days. Coupled with that feeling was a lady who told us about how many murders a day occurs here and that didn’t help either. There were guards at the front of the hotel and also inside the hotel restaurant with machine guns and just a walk to the local supermarket had the guards there wearing machine guns also. We went for a walk to get some ice cream in the day and that was ok but still felt really shady for my liking. We walked over this man that looked like he has all types of body fluids over his face and as night fell, it felt really shady.

That night we called our flight agent and we booked a flight after one more day here. It was destination Santiago Chile and off we went ASAP and spent the last (from memory 5 days) relaxing, taking in some sights and just walking around taking it all in. we had an amazing view of the Andes and some days were spent sleeping in or Karina experienced Spanish Yoga and ALAS it all had to finish too quickly but what a time we had. It was an AMAZING life changing experience and one in which I will remember forever. it took a lot of hard work to organise, save for, ride and walk through and experience but every day was worth it. Thank you WORLD for making me feel lucky for being able to experience it all. We are very luck people.

View of our Hotel in Santiago

REST OF THE PICS 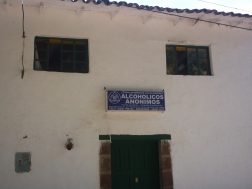 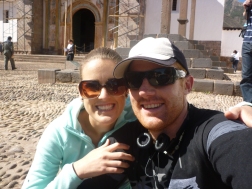 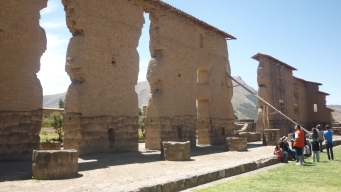 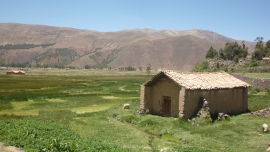 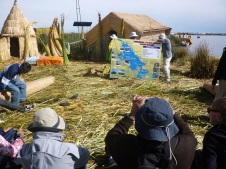 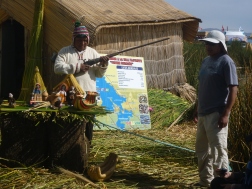 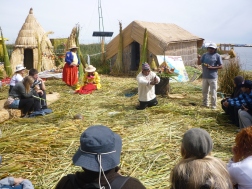 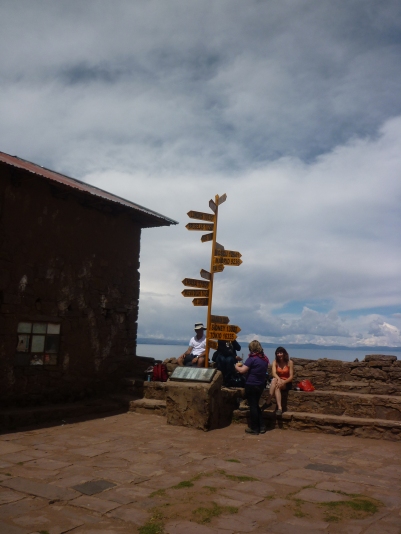 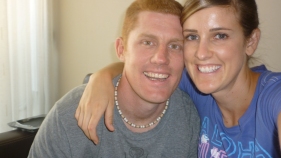